The main focus of the Dockercon 2016 conference this week was clearly on an upgrade to Docker that delivered a bevy of new management capabilities. But Docker Inc. also telegraphed where it plans to take the popular container format next.

Docker is working on a Distributed Application Bundle (DAB) tool that will make it simpler to deploy and control updates to multiple Docker containers at the same time. The goal is to give IT operations teams the ability to have more granular control over how logical groups of Docker containers are managed in a production environment.

DAB is currently available as an “experiment” in version 1.12 of Docker, which the company announced this week at Dockercon. The goal is to make DAB a part of Docker 1.13 and also available as an industry standard for managing any container environment.

Docker is also working on adding support for multicontainer federation, which would make it possible to logically manage groups of clusters using its Swarm orchestration software. That capability would make it simpler to manage highly distributed Docker container environments.

Also on the list for Docker 1.13 is better support for Windows networking. Docker has made it significantly simpler to network Docker containers using a libnetwork that, for example, provides support for highly integrated load balancing within a Docker container environment. As part of an alliance with Microsoft, that capability will be extended to Windows as well, enabling IT organizations to network instances of Docker container running on Windows and Linux.

Docker also announced at Dockercon it is creating an app store that will house these and other Docker-related tools and applications to make them easier to find.

Docker also presented examples of advanced use cases beyond Docker 1.13. For example, the company demonstrated how its containers might be employed to create a serverless computing environment. In addition, it provided an update on its effort to deploy unikernels within Docker containers. A unikernal eliminates the line between user space and kernel to create an “artifact” that is optimized to perform a specific function by consuming the least amount of compute and storage resources possible.

Docker CEO Ben Golub says the company is pursuing an incremental approach to reinventing almost every aspect of how IT applications are deployed and managed. In fact, Docker is not limited to being used to create new applications, he says. Enterprise IT organizations are currently decomposing many existing legacy environments to create a more efficient microservices architecture. Golub notes Docker is seeing IT organizations move entire legacy applications on to a Docker container to make them more portable.

It’s not quite clear to what degree containers will transform enterprise IT. The biggest benefit of containers arguably is they create a clear line between the application developers inside the containers and IT operations teams who manage everything outside the container. At the same time, however, containers make it much easier for developers to manage their own containers if they are so inclined. Just how that DevOps dichotomy plays out in the months and years ahead will have a profound impact on IT organizations everywhere. 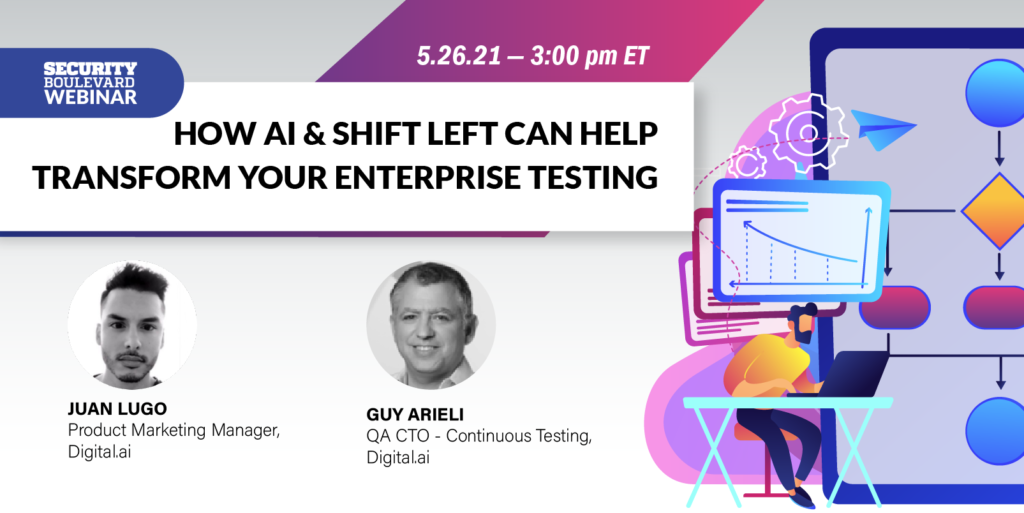